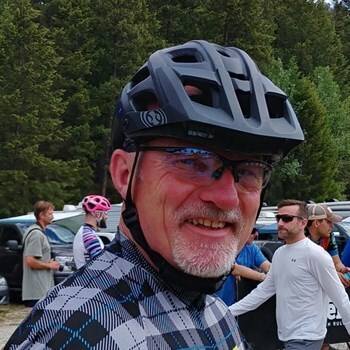 On May 15th this year I will be taking on The Dambusters Ride to celebrate the 100th birthday of the last Dambusters, Sqn Ldr George 'Johnny' Johnson DFM and to help raise funds for the RAF Benevolent Fund. On the night of 16-17 May 1943, the RAF's 617 Squadron carried out an audacious bombing raid in the Ruhr valley, the heart of Germany's war machine. They were disciplined, courageous and determined and I hope to channel that when I take on the Dambusters Ride to honour the service of the Dambuster crew. The RAF Benevolent Fund is the RAF's leading welfare charity and has been there, through thick and thin, for the RAF for more than 100 years. In 2019 they helped more than 71,700 current and former members of the RAF and their families.

I am a former member of the Royal Air Force (airframes) (1984-1991) and 617 Sqn Dambusters (1984- 1988) when the Sqn was flying Tornado GR1’s based at RAF Marham. As such this is a cause that's close to my heart and with your support the RAF Benevolent Fund can continue to be there for veterans, serving personnel and their families. The Royal Air Force Benevolent Fund: The Dambusters Ride - 56 miles (enthuse.com) I left the RAF in mid 1991 as I had a job to go to with British Airways, however that all fell through due to problems with the industry at that time. As a result, I joined the Greater Manchester Police in 1992 where I had a great career until I left in 2009 to emigrate to Canada. There I joined the Calgary police service where I am still employed as a Police Sgt. The last few years I have volunteered, and I am a Director at the Bomber Command museum in Nanton Alberta Canada. https://www.bombercommandmuseum.ca/product/general-museum/ There we have many exhibits; I assist on the Halifax Bomber Project restoring Bristol Hercules Engines to running status. (wrong trade I know, former Rigger not a Sooty). The museum also has one of the only four running Lancaster Bombers in the world. And pre Covid-19 this is usually brought out onto the front apron on display and run with all four Merlin Engines running. A sight and sound to behold. In 2018 the museum set the Lancaster up as a 617 Sqn Lancaster with a replica bouncing bomb attached to celebrate 75 years since the Dambuster raids. The museum is mainly funded by donations from the public. The museum does great work in remembering the heroes that fought for our freedom. 617 Sqn was manned by over 130 Canadians during WW 2, so there is a great link between the British and Canadians on the Sqn.

With my RAF and police service I also have a great empathy with members of both military and first responders who struggle due to PTSD etc. As a result, I am also connecting with Wounded Warriors Canada. My Personal Page. I will be riding the 56 miles here in Canada, the ride will start from the Bomber Command museum, heading out to Chain Lakes and back. Hopefully we will get some great pictures of the Lancaster and the bouncing bomb at the start and finish of the ride. I know that we are all going through some difficult times, but I hope that you can dig deep into your pockets and donate to at least one of these great causes. If you can’t then please share this so that we can at least raise awareness of them.

Thank you in advance

9 posts
No posts yet 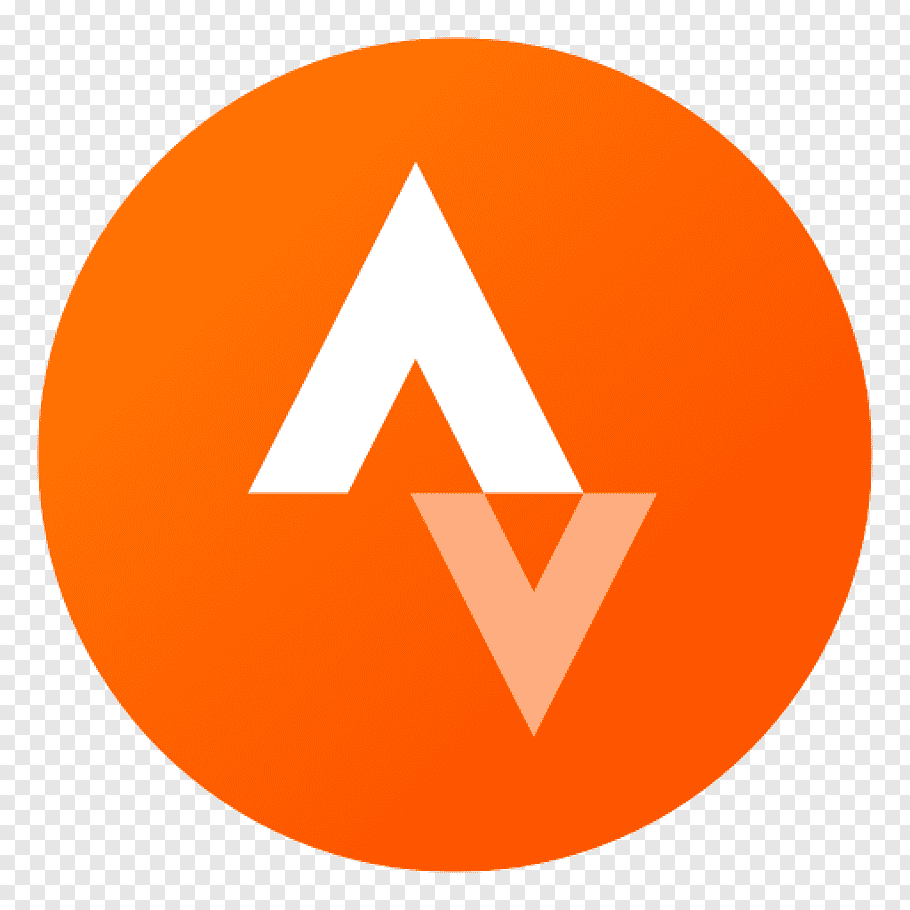 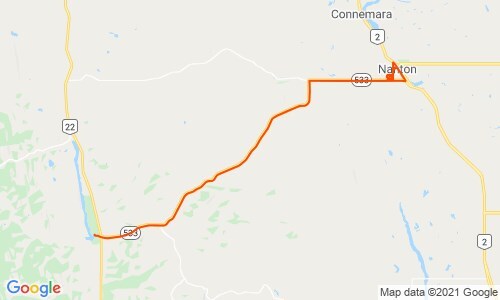 Ian McCaughtrie has started training for The Dambusters Ride - 56 miles, show your support with a donation! 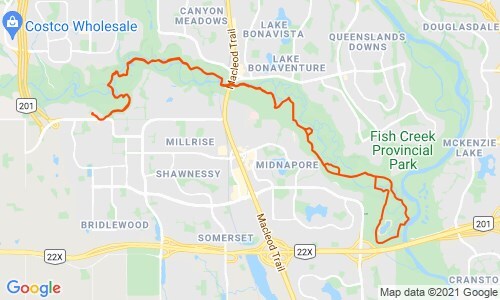 View in Strava
Share this and help to raise more

Ian McCaughtrie is fundraising towards

COVID-19: We are currently expecting the event to take place as planned, but are constantly monitoring the situation and will follow all Government rules and guidance to ensure the safety of our supporters and staff. We will notify participants if there are any changes to the event. *Please note ...

Uh-oh... looks like your session has expired. Please refresh the page.

Why not join the event and start your own fundraiser?

The RAF Benevolent Fund is the RAF's leading welfare charity with a proud tradition of looking after its own. We are there for all serving and former members of the RAF as well as their partners and dependent children. There are lots of opportunities for getting involved with ... Read More

Also fundraising for this cause

You have successfully joined Jim McCaughtrie. 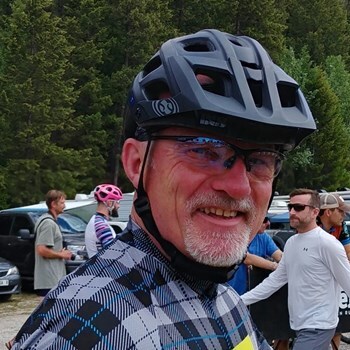 You are fundraising as part of team: Jim McCaughtrie.

You are about to remove the message and all replies. Do you want to proceed?